Travels in the West 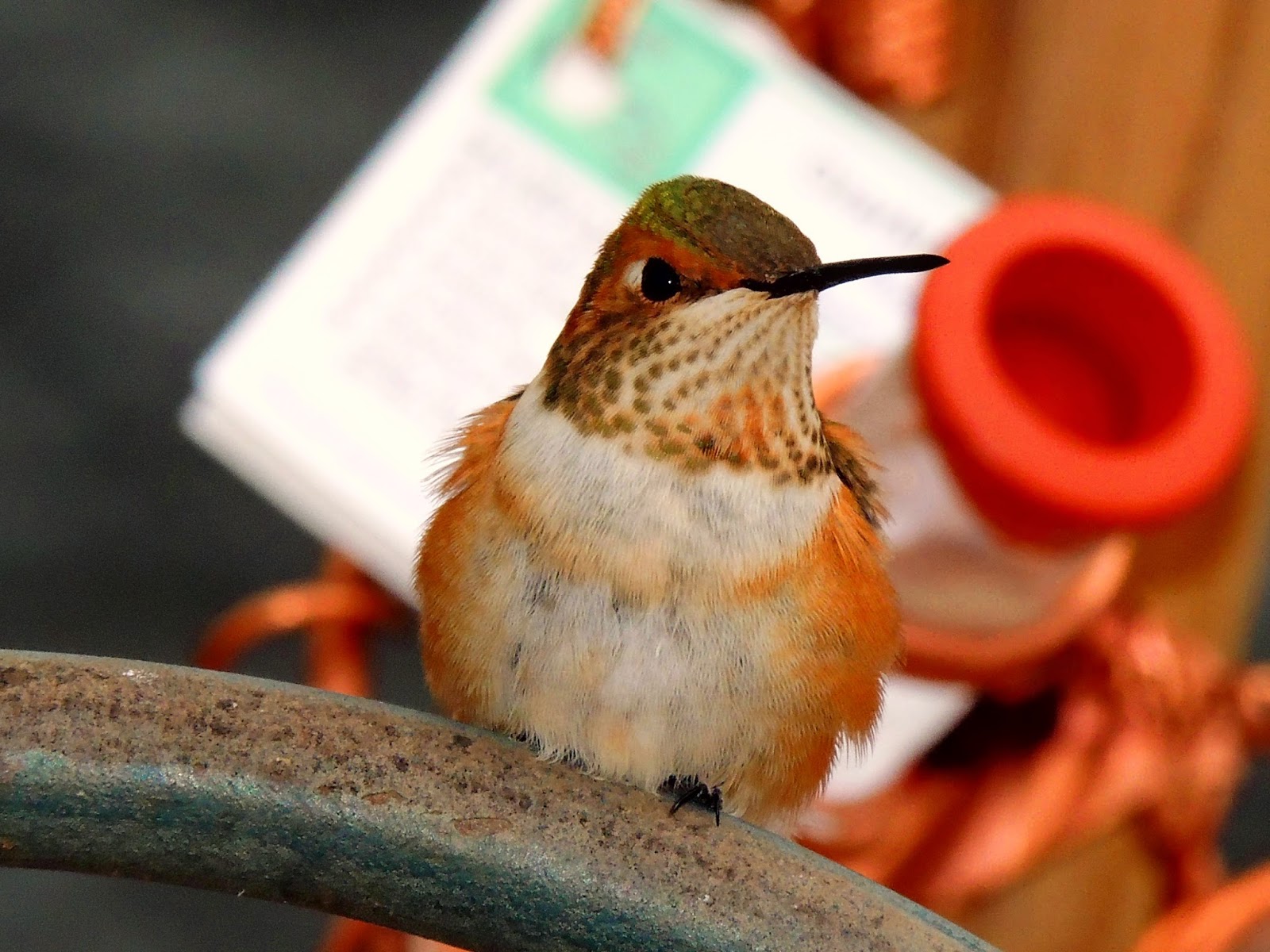 We just returned from a three-week business/pleasure road trip, and we had a great time. First stop was the annual Hummingbird Festival in Sedona, AZ, sponsored by the International Hummingbird Society. As in the past two years, this Festival is well-run with terrific hummingbird sightings and information. We put out a couple of our feeders at the Festival headquarters, and were delighted to see that the rufous hummingbirds took right to them. And of course we met some wonderful fellow hummingbird lovers. 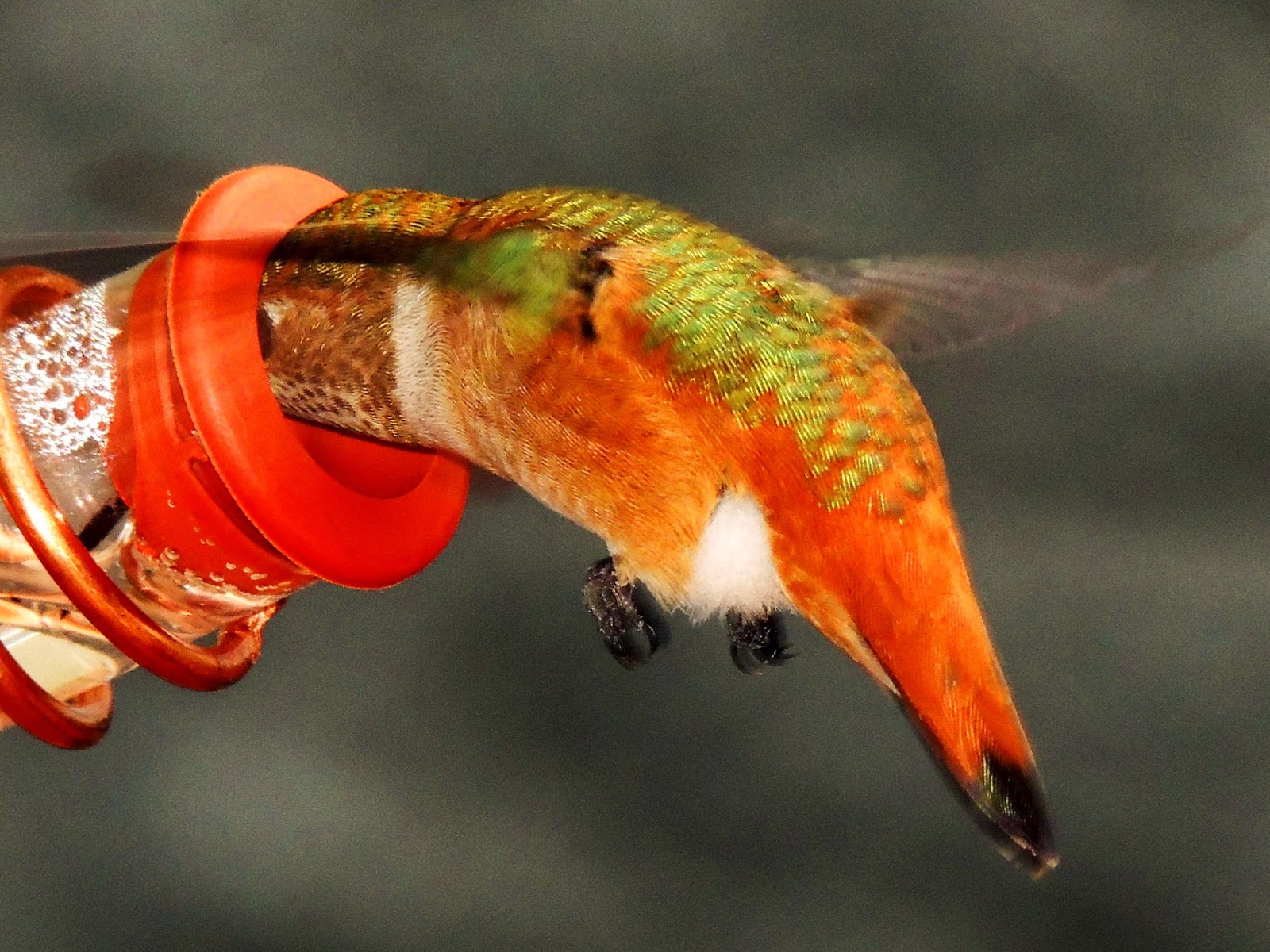 From there we headed off to the Grand Canyon. Terrie's friend from high school and her husband, Ray and Vicki Gooseman Pena, kept showing up. First we had dinner with them in Sedona. Then we ran into them again at one of the overlook sites for the Grand Canyon. And then we met up with them again at a grill in Williams, AZ. Not sure if we were following them or they were following us!!

Then on to Las Vegas and we are proud to say that we were able to leave some Ozarklake feeders with some of the people we watch on television: Mark Patton-Hall at the Clark County Museum and Rebecca Romney at Bauman Rare Books, consulting experts on Pawn Stars, Dirk Vermin of Bad Ink, Count's Kustoms, Kelly Dale at Rick's Restorations, and the wonderful crew at ATM. We also took in some shows while we were there: Blue Man Group, Cirque's Zumanity, and Terry Fator. One day the voices in our heads told us to head west, so we drove through Death Valley in August where the temperature was over 120 degrees!

We then went to Yucca Valley, CA, to relax and unwind with Terrie's mom and her husband before heading to the Tucson Birding and Wildlife Festival. Unfortunately that show was very disappointing for us.

While we were gone our very kind neighbor kept our hummingbird feeders going, and we found about 40-50 Ruby-throated hummers buzzing around when we returned home. We're going to kick back at home for a while and enjoy these little guys before they had south for the winter.

Hummingbird fact for today: A Ruby-throat, like other birds preparing to migrate, stores fat as a fuel reserve, thereby augmenting its weight by as much as 100% and increasing potential flying time over open water.
Posted by Ozarklake at 7:53 AM No comments: